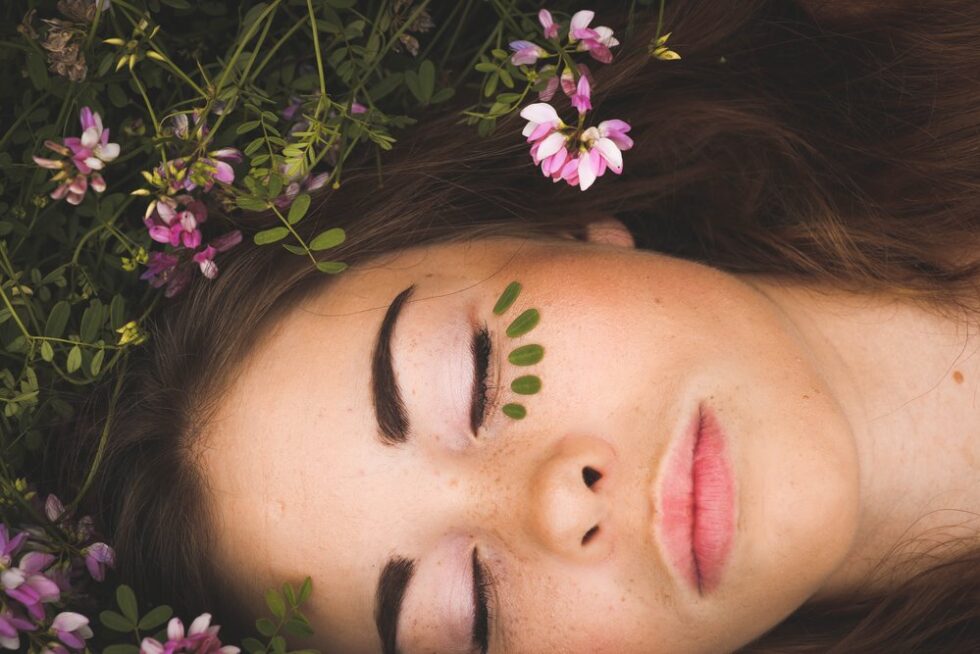 Feminine Energy is Not The Same as Mother Energy

There’s a real trend going on about women stepping into their feminine energy, especially around men.

This led to many issues and frustrations from both sides, as human beings have both masculine and feminine energies.

Then there was a change in society where women were finally allowed to connect with their masculine energy and go to work, vote, run businesses, etc.

But to some this has come too far because many women ended up disconnecting from their feminine energy, and being in their masculine energy all the time.

This revolucionary trend going on now is helping women reclaim their feminine energy.

So they can go back to their playfullness, nurturing, enjoying life and being able to receive mode. In other words, being able to relax and being taken care of. By others, by the Universe, by the man in her life.

But, for many women who have been in their masculine energy for far too long, being in their feminine energy can be confused with mother others. Especially in dating and relationships with men.

So you might be in default mode when dealing with others like friends, family or the men you are dating or in a relationship with.

You might think that mother others is being feminine. Doing for them, providing for them.

But that is a masculine energy.

It is important to distinguish both and to learn to flow with both masculine and feminine energies, stepping into one or the other according to the situation.

Because being in your mother role to other adults is dark feminine energy. Is not healthy. Deep down it doesn’t make you feel good and it drains you.

It also attracts to you all sorts of abusive people, narcissists, predatores, insecure people with child traumas, etc.

People who want to take from you. Who want to suck your energy dry.

How to stop being in that mother energy with other adults?

First of all, realise everyone is capable.

Sometimes it even isn’t healthy to be in that mother energy with your own children, because they need to learn they are capable and have to learn to do things for themselves.

Many men who have childhood trauma or are too much in their feminine energy around women, they had overbearing mothers who never allowed them to express their masculine energy and did everything for them. Even when they are adults, their mothers are still doing the same.

And they look for masculine energy women to do the same for them. Not because they are not capable themselves, but because life is easier for them if they have a woman providing for them. They never learned (or want to learn) how to be a provider themselves.

But yes they are capable. Same as everyone else in your life, from your parents to friends and co-workers.

See everyone as CAPABLE.

Step into your Goddess Energy

When you see everyone as capable including yourself, you have no need or desire to provide for them.

For example, you can rest in your feminine energy and let a healthy masculine provider man provide and protect you.

You can step into your Goddess energy and hold the energy of your desires.

If for example you meet a man who is pushing you into your mother energy (want you to plan dates, initiate things, give him money or too much attention), you simply set your boundaries, say no and continue to hold your desire.

Either he steps up or not. And if not, you move on graciously.

There is no need to tell them off or telling them what they should be doing as a man (mother energy), you just say no. Because they are CAPABLE.

If you stay in your feminine Goddess energy, there will be no polarity or attraction between you and a man who wants to take from you.

But if you stay in your mother masculine energy, there either won’t be any polarity or attraction between you and a masculine provider man. He will feel reppelled by that mother energy and won’t even feel sexually attracted to you.That energy to a masculine man is emasculating.

You can look like the most feminine woman on Earth, wearing a nice dress, heels, make-up and hair on point, manicure done, etc, but he still won’t feel attracted to you because men feel your energy.

He will choose the other woman who lets him lead and be the man.

So feminine Goddess energy is the energy of flowing with life, of receiving, being vulnerable, in contact with your emotions, nurturing, allowing others to take care of you and provide for you.

What not to do:

Step into your feminine energy

Get into the habit of coming back to your feminine energy, especially after a time you had to be in your masculine energy, for example after working, being at the gym training, running errands, provide for your children, etc.

You can also conciously step into your feminine energy before going on a date or talk to men, go to a family gathering or just play with your children.

You can step into your feminine energy by listening to music, dancing, doing yoga, going for a manicure or pedicure, enjoying an ice cream, a massage, a bubble bath.

By doing things that connect you with your body and your emotions and senses. That bring you back into the present moment and enjoying life.

With practice, you can switch easily from one energy to the other when needed and radiate magnetic Goddess feminine energy. 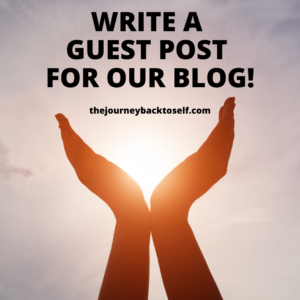 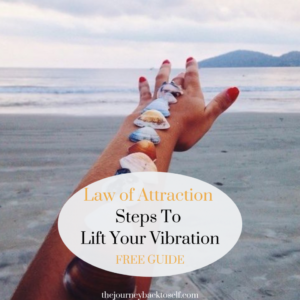